New combination of olaparib and bevacizumab means a leap forward in personalised treatments.

Our specialist nurses are here to help answer any questions or concerns you may have about ovarian cancer care and treatment. 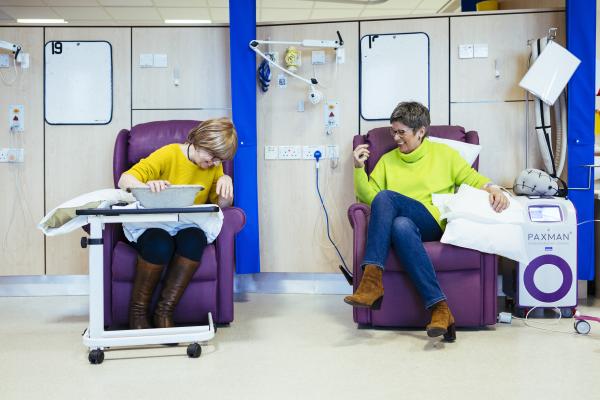 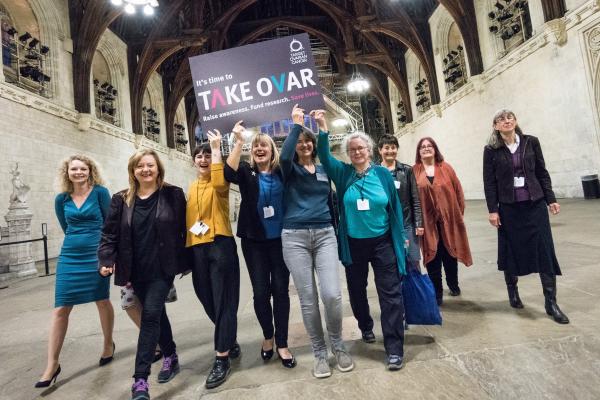 Find out what changes we're campaigning for to improve treatment options for women with ovarian cancer.

Learn more about the campaign →