After a difficult diagnosis and a recurrence, Susannah shared her story for our BBC Lifeline Appeal. 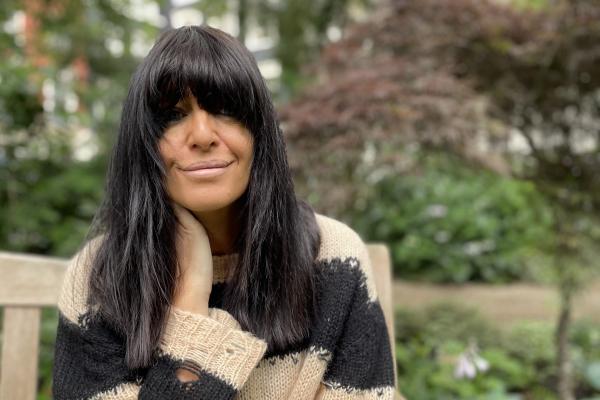