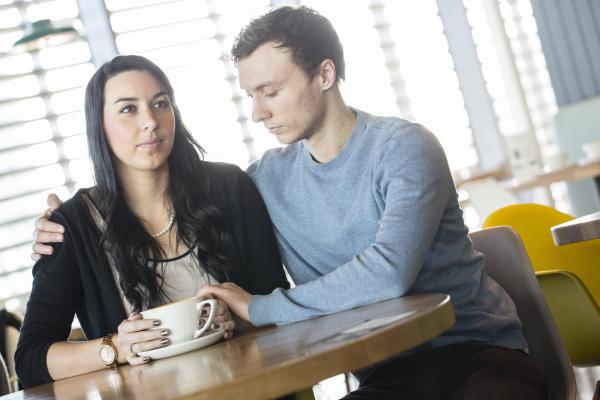 Find out what the genetic test involves, possible results and what you need to think about before getting tested.